The Women in White 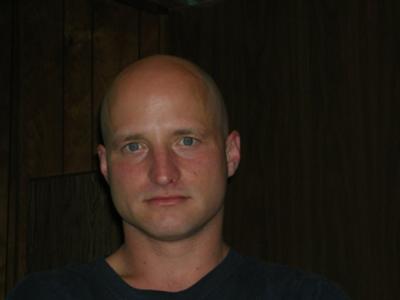 I was heading down wopsy mountion (at the end of the mountain) when I spotted a lady in white crossing the road. It was foggy, I hit my brakes but I did not come to a stop because she disappeared. As I continued down the road at first I thought that it was a hangover I had from the night before. Until I told a friend and he said there was someone died a long time ago. I still did not believe him at that time because I don't believe in ghost. Until I saw a show on it just yesterday, 15 years latter on the news. I don't believe all the people that said they seen her because they said she was hitchhiking down the road and they picked her up lol that just nuts